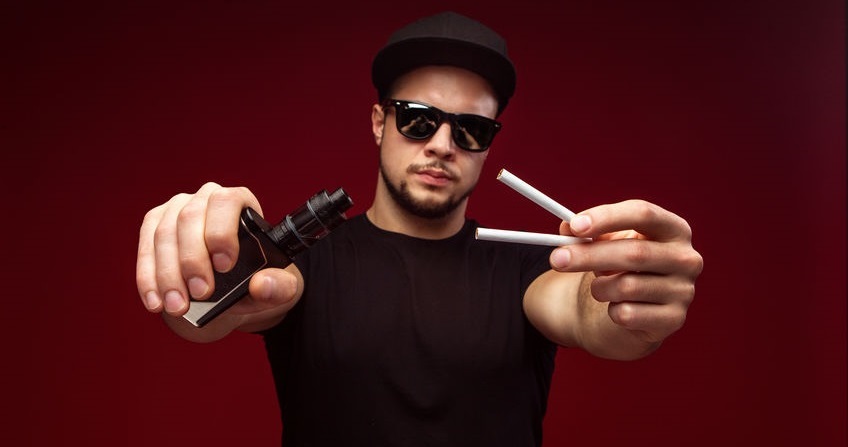 What Is Freebase Nicotine E-Liquid?

In the old days, cigarettes were made from tobacco leaves. The leaf of the tobacco plant is the part that tastes the best when it’s smoked. Hand-rolled cigars are also made from whole tobacco leaves. Separating the tobacco leaves from the ribs and stems resulted in a lot of waste for the cigarette companies, though, so they looked for a way to use the material that they were discarding. By the 1930s and 1940s, cigarette companies were using tobacco ribs and stems to make reconstituted tobacco. Reconstituted tobacco – or recon – is essentially tobacco paper. Once it’s made, it can be shredded and used as a filler for cigarettes.

The Beginning of Ammoniated Tobacco

In order to create high-quality reconstituted tobacco, you need to add a substance that releases the pectin from the plant material. Philip Morris – the maker of the Marlboro cigarette – began adding ammonia to its reconstituted tobacco in the 1950s. The ammonia helped the paper gel into a cohesive whole, and it also had the pleasant side effect of improving the recon’s flavor. Philip Morris’s researchers found that the addition of ammonia made the resulting smoke sweeter, milder and more aromatic. By the end of the 1960s, Philip Morris had patented its method for making reconstituted tobacco sheets with ammonia.

The Discovery of Freebase Nicotine

As it turned out, the addition of ammonia also had a second side effect: it freed the nicotine from the salts that bound it to the tobacco leaf. It converted the nicotine from a salt to a free base. Freebase nicotine is much more volatile than nicotine in its natural state. It travels through smoke more easily, and it’s absorbed by the body more quickly. Freebase nicotine helped to make Marlboro the most popular cigarette brand in the world. It also gave Philip Morris an edge in the “light cigarette” product category by making it possible to create low-nicotine and low-tar cigarettes that were just as satisfying as other companies’ full-flavored cigarettes.

So, that’s a brief explanation of what freebase nicotine is and how the tobacco industry discovered it. Today, many cigarette brands – even “no additives” brands – contain ammonia or have otherwise had their nicotine delivery manipulated by pH adjustments. Since ammonia also acts as a solvent that releases nicotine from tobacco leaves, it’s used in the process of extracting nicotine from tobacco to create products such as nicotine gums and liquid nicotine for e-liquid.

What Is Nicotine Salt E-Liquid?

If your first vaping device was a traditional cigalike or small vape pen – and you stopped smoking when you started vaping – you probably remember feeling pretty rotten for the first few days after making the switch. There’s a good reason for that; small vaping devices with freebase nicotine e-liquids aren’t good at delivering nicotine to the body. With smaller devices, a 2014 Scientific Reports study suggests, the ideal nicotine strength for true cigarette replacement is about 50 mg. Until recently, though, no e-liquid had a nicotine strength of 50 mg because such an e-liquid would be incredibly harsh and irritating to inhale. The story of nicotine salt e-liquid is the story of how the vaping industry managed to achieve that nicotine strength.

The success of the JUUL e-cigarette is no accident. It’s a product backed by years of research and one very important patent. PAX Labs – the dry herb vaporizer company that originally developed the JUUL – set out with the goal of developing an e-cigarette that could deliver nicotine as efficiently as a tobacco cigarette. They most likely knew that creating a usable e-liquid with a nicotine strength around 50 mg was their ultimate goal, and they eventually discovered that following the tobacco industry’s playbook and manipulating the pH of the nicotine would make it possible to achieve that goal. PAX Labs developed and patented the industry’s first commercial nicotine salt e-liquid formulation.

When PAX Labs originally released the JUUL, they distributed a handy graph showing that using the company’s nicotine salt e-liquid resulted in blood-nicotine levels similar to the levels one would achieve from smoking a cigarette. That graph – and a healthy dose of influencer marketing – helped to catapult JUUL to almost instant success. It wasn’t long before other companies in the vaping industry were producing and bottling their own nicotine salt e-liquids, and that’s what led us to where we are today.

…But It Does Make More Satisfying E-Liquids Possible

If you read the history of Marlboro and freebase nicotine cited above, you know that increasing the pH of the smoke is the reason for adding ammonia to tobacco cigarettes. The higher pH makes the nicotine more volatile and more bioavailable. It also makes the smoke smoother and easier to inhale. When it comes to smoothness in e-liquid, though, the higher pH seems to have the opposite effect; it leads to harshness at higher nicotine strengths.

Nicotine salt e-liquid is actually a very simple thing; it is simply standard e-liquid with a bit of acid – benzoic acid is a popular choice – added. The acid changes the molecular structure of the nicotine and gives the e-liquid a more neutral pH. People find the less alkaline e-liquid smoother to inhale, and that makes it possible to create higher-nicotine e-liquids that people actually want to use.

What Are the Benefits of Nicotine Salt E-Liquid?

Nicotine Salt May Make the Switch to Vaping Easier

Nicotine salt e-liquid is most likely to make a difference for those who currently smoke and have not yet made the switch to vaping. Studies have shown that an e-liquid with a nicotine strength of 50 mg can produce almost the same blood-nicotine levels that you would get from smoking. On the other hand, if you switch to vaping using a traditional small vape pen or cigarette-shaped e-cigarette, you’ll have to adjust to lower blood-nicotine levels during the transition. Nicotine salt may help you switch to vaping without an uncomfortable transition phase.

If you already vape, you may like nicotine salt e-liquid because it allows a tiny pod-based vaping device to be just as satisfying as a large sub-ohm device that generates enormous clouds. Since switching to a pod system would mean that you’d need less e-liquid to produce the same blood-nicotine levels, you wouldn’t have to buy as much e-liquid as you do now. You’d also spend less on atomizer coils because your coils would last longer.

Do you ever feel uncomfortable about vaping in public because you’re afraid that the huge tropical-scented clouds will annoy nonsmokers? There’s no need to worry about that when you use a small pod-based vaping device. If you hold the vapor in your lungs for a few seconds, you won’t even exhale a visible cloud.

What Are the Drawbacks of Nicotine Salt E-Liquid?

If you already vape, you should think very carefully before switching to nicotine salt e-liquid. If you switch, for example, from a powerful vaping device and a nicotine strength of 3 mg to a pod-based setup and a nicotine strength of 25 mg, you may actually increase the total amount of nicotine you consume unless you also vape less often throughout the day. If your eventual goal is to reduce and eventually eliminate your nicotine consumption, switching to nicotine salt is probably not conducive toward that goal.

Nicotine Salt May Have No Inherent Benefit

Back to News Index 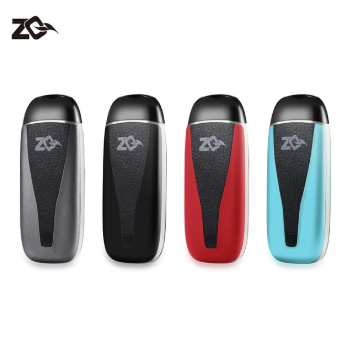 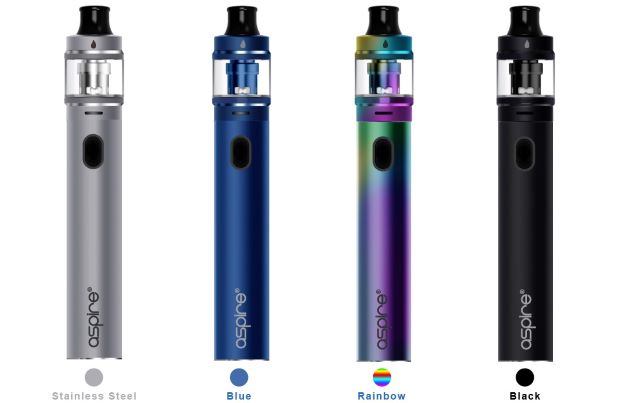 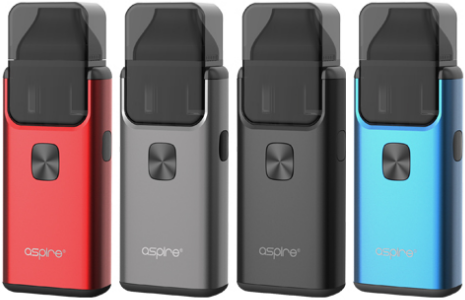 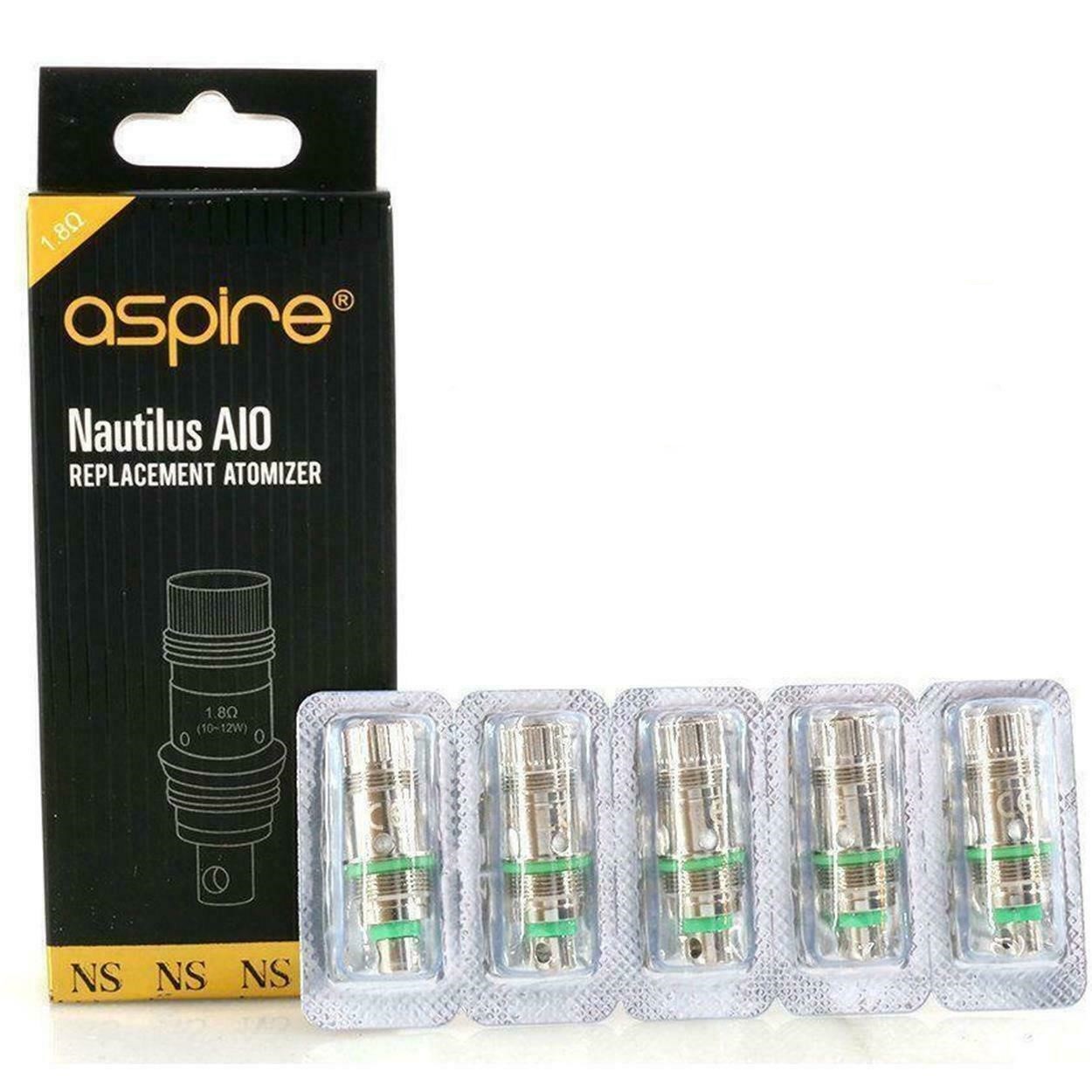 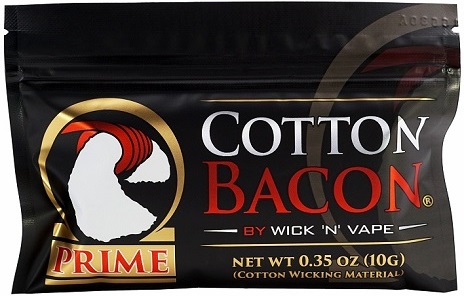 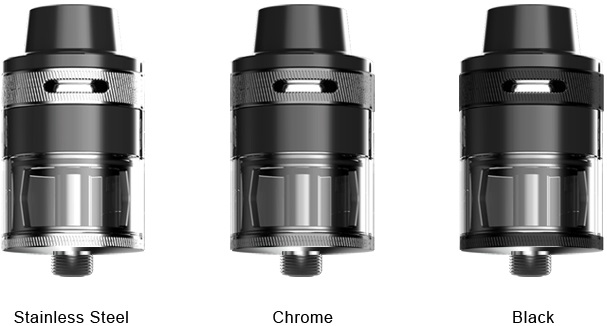 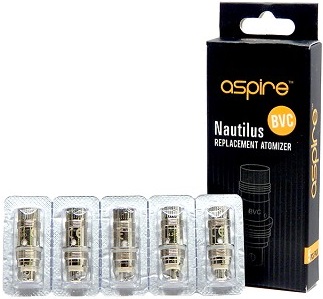 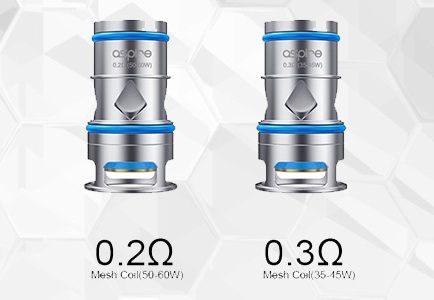 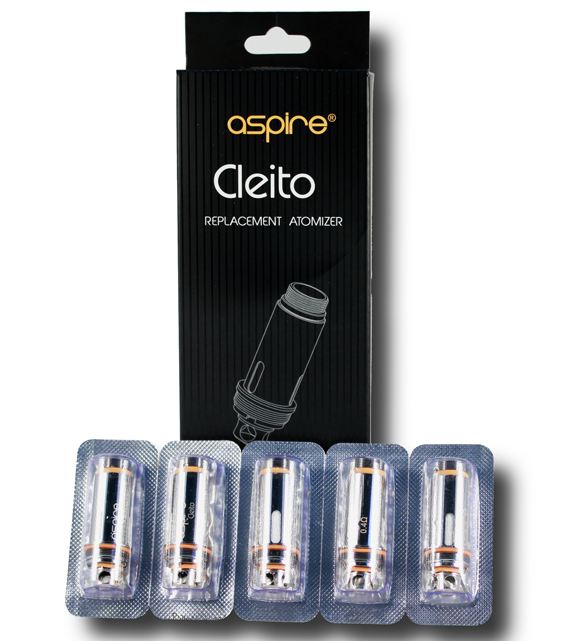 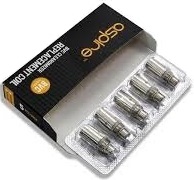 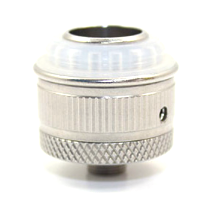 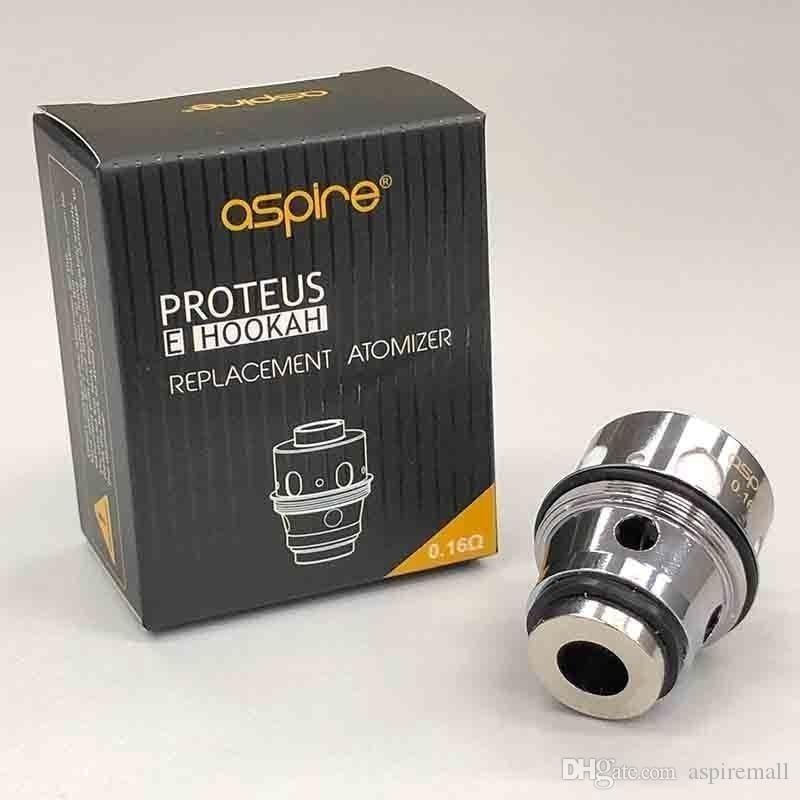 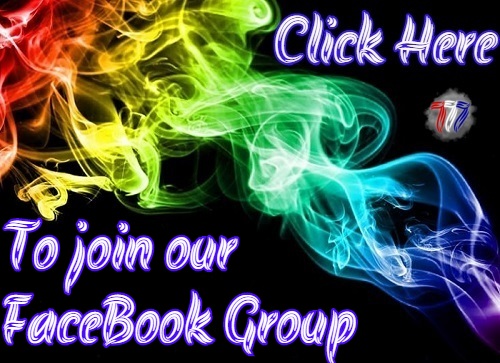